One hundred years on the generation that witnessed it has almost gone, and what we are left with are the physical remains – buildings, landscapes and artefacts.  Archaeology has an important role to play in understanding and remembering this global conflict.  The Welsh Archaeological Trusts, grant aided by Cadw, are focusing on the First World War over the next few years to coincide with the centenary of the war.

Over the subsequent years GGAT will be looking at the following five themes:

There will be opportunities to get involved, visit sites and help in the research and recording. 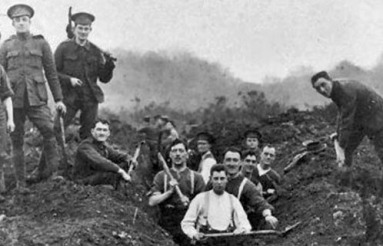 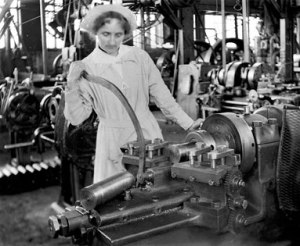 Exploration of Wales’ archaeological treasures is set to be transformed, not only for those with limited knowledge of archaeology but also seasoned archaeologists alike, with the launch of the fun and interactive Archwilio app-a world first for Wales. The Archwilio app, commissioned by the four Welsh Archaeological Trusts and designed by the University of South Wales’ Centre for Excellence in Mobile Applications and Services (CEMAS), is the first time a whole country’s archaeological records have been listed in one APP. Free to download, the Archwilio APP, will be launched today, Thursday 7th November, by The Minister for Culture and Sport, John Griffiths, at the National Museum Wales in Cardiff.

John Griffiths, The Minister for Culture and Sport, reported that, “The new Archwilio phone APP puts the heritage of Wales on the map. Available to download for free, it makes it possible for anyone with a suitable smartphone to access information on the thousands of known archaeological and historic sites in Wales. The historic environment records of Wales were already available online, but with the launch of the Archwilio APP Wales will make this wealth of information, collected by generations of investigators, available to mobile users, allowing them a glimpse of the hidden heritage all around us.

“The Archwilio app marks an important leap forwards in using technology to discover the heritage of Wales. As well as allowing users to check records, the app can be used to add information, opening up opportunities for volunteers to get directly involved in archaeological recording and investigation. The Archwilio app truly opens archaeology to everyone in Wales.”

Get ready to have the heritage of Wales at your fingertips!
The Archwilio app will allow you to access thousands of archaeological sites and discover the unique heritage of Wales.
Visit the Archwilio website for more information.
The app will be officially launched on 07/11/2013 for the Android operating system. 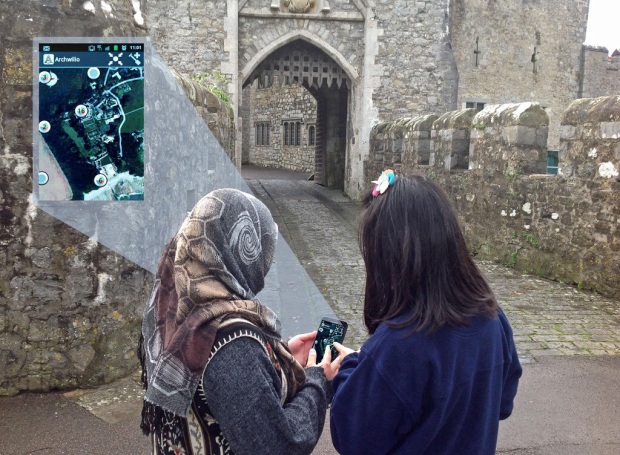